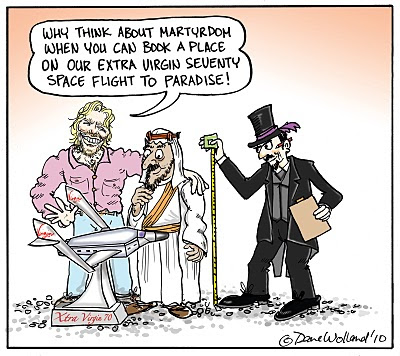 Every time November the fifth draws near, I feel my fingers itching again with the prospect of buying some more fireworks. I look forward to those sulphury smells and the exploding bursts of incendiary colour in the night sky.

I know some people want them banned, but I think we should keep this time of the year for fun and remembering the important history about Guy Fawkes Day. Yes, it can be dangerous, but so are many sports.

Banning fireworks would be like banning participation in hockey, cricket and rugby etc to avoid possible injuries. Passively watching fireworks and sport at a stadium is great entertainment, but it cannot beat doing it yourself with friends and teammates.

I have very fond memories of growing up with bonfires, sparklers, bangers and rockets. No one I knew got injured. I would say that we knew the risks and learnt through many mischievous adventures how to manage them.

Cliff Wilson was my best mate in those days and leader of our small band of tearaways. He was quick witted, smart and fearless. Even now, I can hear him saying, “Ok, let’s do it!” and we would be off on another wild escapade.

Luckily, my mother was very forgiving when she heard about some of the stuff we got up to. “That boy could get away with anything - he has such a cheeky smile!” she said. Cliff’s dad, who was a rather grim character, did not see it that way and often gave him a hiding.

Guy Fawkes for our gang was a wonderful time to launch rockets and have fun with crackers. Some of them were quite powerful. Many of our neighbours soon got to know not to respond to knocking on the front door at night if they had a rather nervous disposition.

I think it was Cliff’s idea that I should put a Tom Thumb cracker in one of my father’s cigarettes. It turned out to be a fizzer and my father laughed as he told me that he would skin me alive if I tried that again.

These days we are much more safety conscious and I suppose that is all very sensible. However, I fear that we are encouraging our youngsters onto gadgets that deliver secondhand experience. Instead, they could be making forts, going scrumping (nicking surplus fruit) and having adventures that teach you the limits that society insists we all accept.

I wonder if Richard Branson was like Cliff when he was young? He certainly has that “Let’s Do It!” attitude and his latest venture is to take his Virgin Airlines into space travel. The trip will cost you up to $200,000 and claims have been made that 700 tickets have been sold.

Alas, looking at progress so far, real space travel is some time off and many customers will only able to do it in their coffins. If I did that I would ask to be off-loaded in space and return to earth as a falling star - on Guy Fawkes Night of course.
Posted by Dave Wolland at 7:21 PM