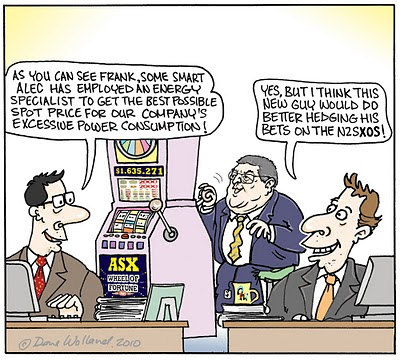 When Hamish parted the curtains in his front room, he could see the Jackson’s place on the other side of the street. Every night their house was a blaze of light and it appeared to him that they switched on every light bulb as a rude gesture of defiance against energy conservation. They were noisy too with their large teenage family coming and going at all hours of the night.

If Hamish was to get any sleep at all he had to use ear plugs to defend himself against the deep booming music resonating out of the Jackson’s old cars and stereos. To his ears it was jungle music. Primitive stuff that provoked undesirable impulses and headaches.

“Not surprising really,” he mumbled to himself, as he washed the dishes after getting hot water from a pot whistling on the wood stove. “Just look at the way they have the telly on most of the time. The poor kids are saturated with the propaganda produced by the false gods of mindless consumerism.”

“When the crash comes, I’ll take them out into the bush and re-educate them in the ways of our ancestors. They can then plug into something that is really good for them. A huge cosmic jigsaw puzzle is coming together as I predicted years ago. All the signs are there. A Holy War in the Middle East, terrorists attacking every Western country and AIDS spreading everywhere like the plague.”

Hamish was well prepared. His veggie garden would help him survive ok. It was so productive that he was able to fill his freezer and pack his garage with preserved fruit and pickles. He took pride in being self-sufficient and spent as little as possible on things he could not make or grow himself. He had such a low power bill that the power company even sent an electrician out to see if his meter was being bypassed.

One day, the power meter reader came unexpectedly to Hamish’s front door. He gave Hamish a new hand held device that the power company was trialing - called the ‘Brownlee Bingo’. He explained to Hamish that it could calculate power consumption and pay household accounts. “And what, might I ask, are those coloured buttons for?” inquired Hamish.

“Oh those ones take you onto the Energy Hedge Market. You can take a punt on the Australian Stock Exchange and invest your savings to offset increased power prices.” Hamish thanked the man and took this new technological marvel into his garden. His face was beaming like a miner who had struck gold.

“All my work will not be in vain!” he shouted. “I once thought that The System would collapse from outside forces, but now I see we are going to do it ourselves by ruinous gambling!”

Across the road, Moana Jackson called out to one of her sons, who was busy fixing his car on the driveway, “Hey Sam turn down your stereo will you. Poor old Hamish is having one of his fits again.”
Posted by Dave Wolland at 11:09 PM