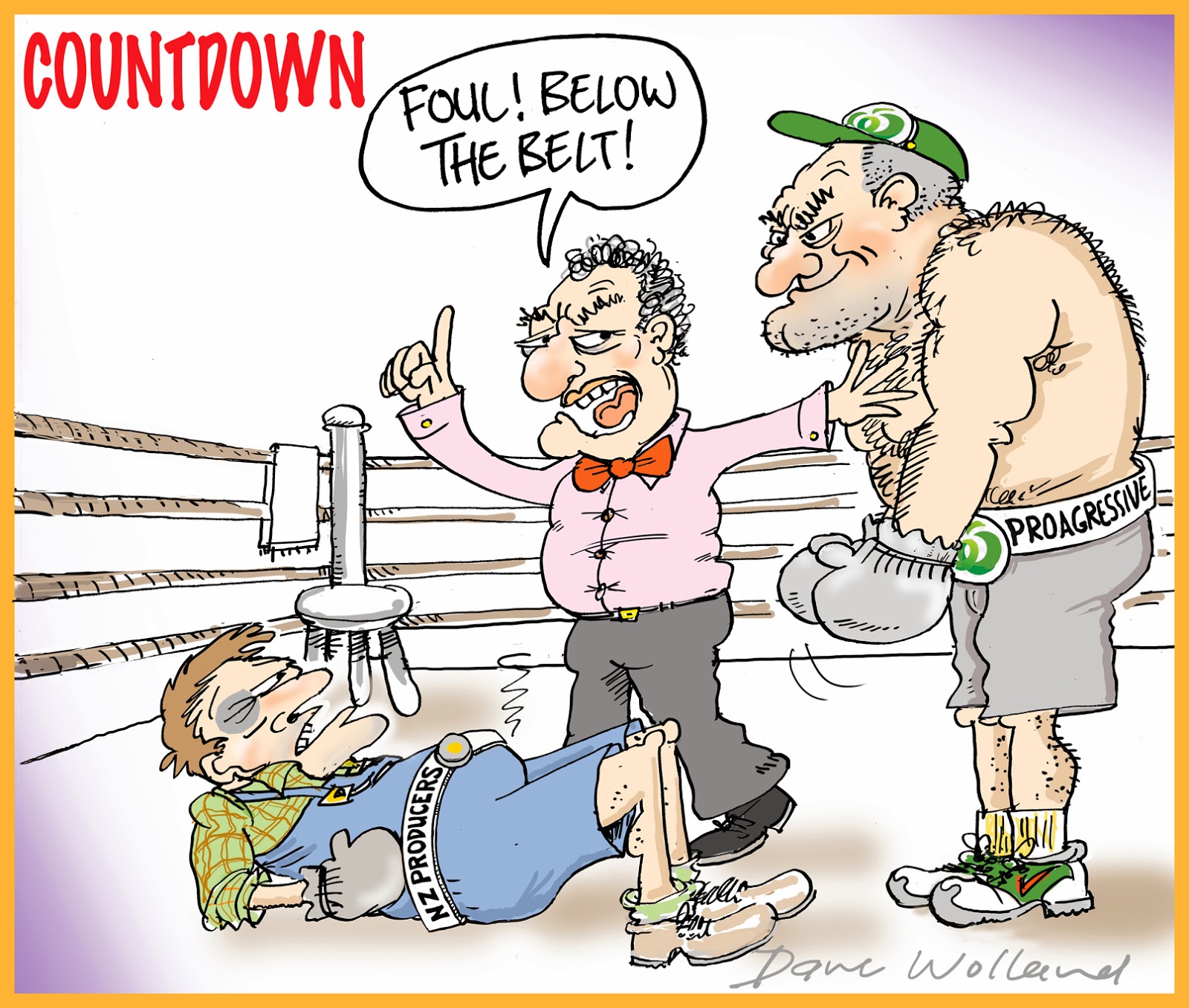 According to New Zealand Labour MP Shane Jones, an Aussie owned supermarket is at it again, this time giving Kiwi suppliers a hard time in their own country. On this occasion, he claims they are demanding suppliers pay cash for low and loss making lines in their NZ shops - and if they refuse, then Countdown supermarkets will not stock their products.

The Commerce Commission has agreed to look into it, but I would be surprised if the accusations did not have some truth in them. Supermarkets generally are said to be using their market dominance to squeeze suppliers to the brink of bankruptcy on both sides of the Tasman. Thank God for the Farmers Markets that are popping up all over the country. Food processors however, have yet to do the same - now there is a new business opportunity idea worth having a crack at.