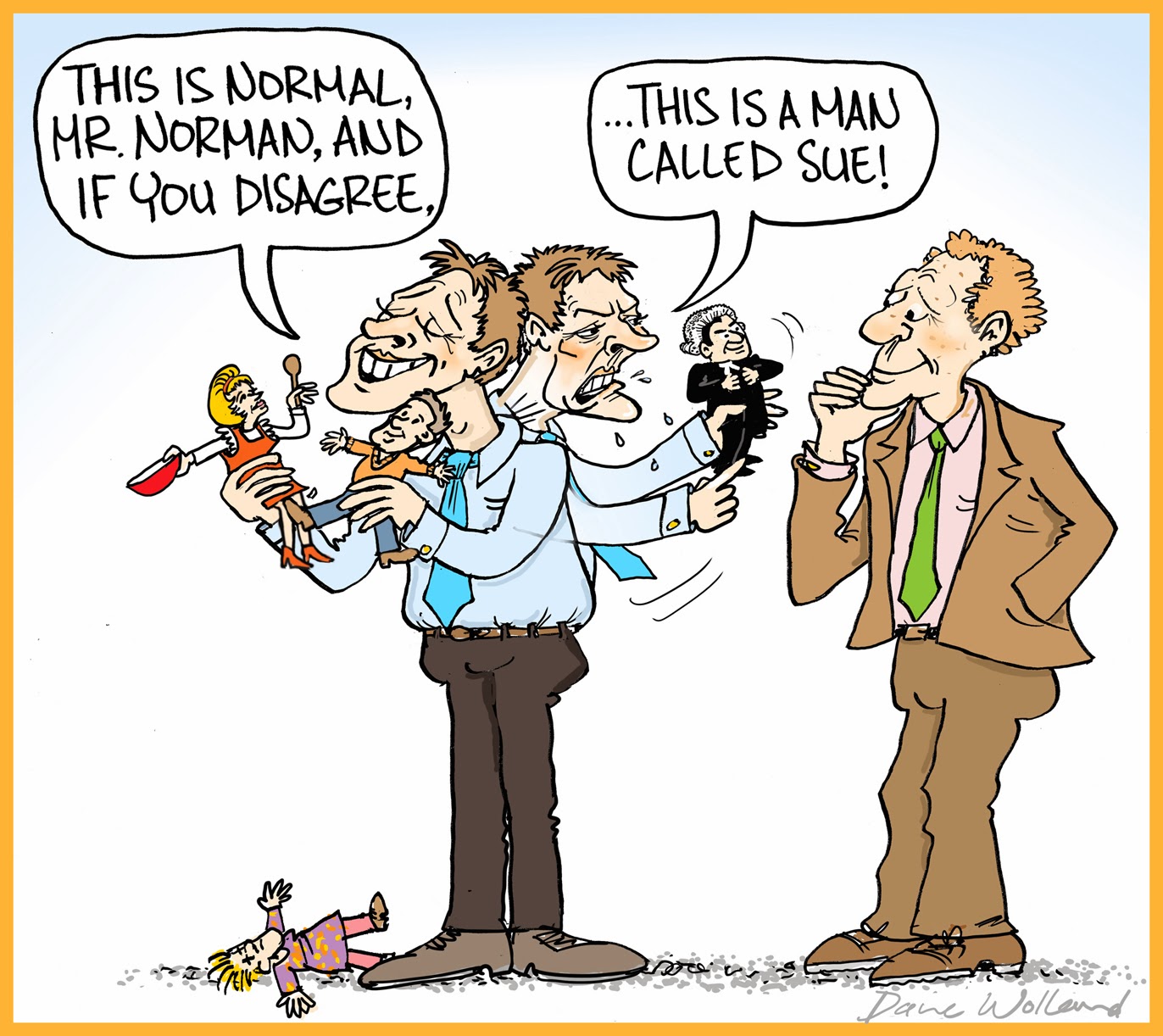 Two minor parties contesting the election in New Zealand this year have already started scrapping.  Colin Craig, as the NZ Conservative Party Leader, is threatening take Russell Norman, the Green Party's co-leader, to court over comments Norman made about Craig's attitude toward women and homosexuals at "The Big Gay Out". Craig is demanding that Norman offer a retraction or risk being sued.

Russell Norman is not backing down and so the ball is now in Colin Craig's court now for him to decide if he wants a lawyer as doubles partner to take on the Greens. Colin Craig has already got retractions from a satirist and others in the past, but this time he is taking on a feisty and canny politician and the litigation in my opinion will backfire on him if he goes ahead. The publicity will highlight even more the personal and historical prejudices of Colin Craig, that today look dated and out of sync with our modern liberal society. If he sues, he will be the one to be damned.
Posted by Dave Wolland at 1:12 PM