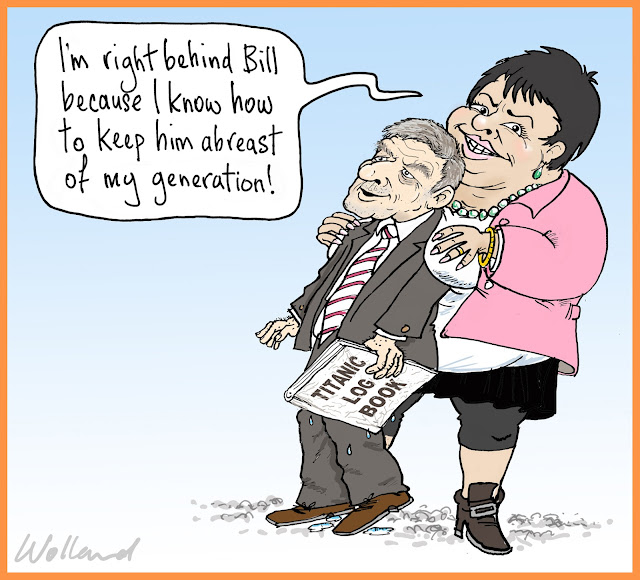 Rather predictably, Bill English has taken over the role of New Zealand's Prime Minister after John Key jumped ship. Now the National Party has chosen Paula Bennett as his deputy. Paula prides herself as a "Westie" - from the rougher side of Auckland and will bring a sparkle to the election later this year. Whether this odd couple will charm their way back into power remains to be seen. With John Key gone the polling scores between Labour and National are very likely to be much more even. But the real winner will be NZ First's Winston Peters, in my opinion, as excessive immigration, inequality, housing and low wages are making NZ a harder place to earn a living.
Posted by Dave Wolland at 9:17 PM