Put A Tigger In Your Tank Northland 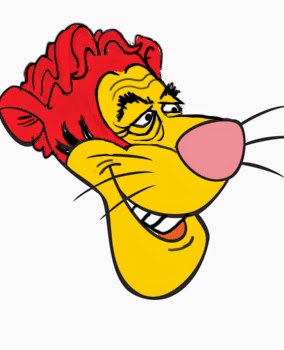 A friend commented to me that the character of Tigger was more like Winston than Winnie The Pooh in my last cartoon, so here he is! However, the heading might not make much sense to those outside the Baby Boomer Generation. Way back in the nineteen sixties, I seem to remember a brand of petrol called 'Atlantic' and they used a cartoon tiger as part of their branding - which included the phrase - "Put a tiger in your tank " and choose Atlantic petrol for your car.