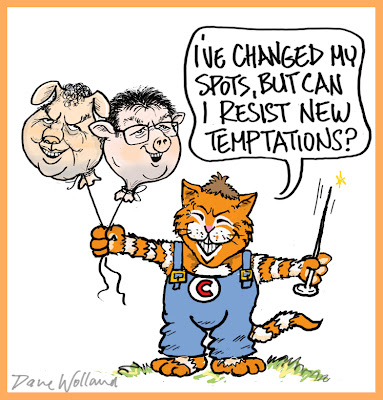 The contest for the future leader of the NZ Labour Party has begun with Shane Jones, Grant Robertson and David Cunliffe tossing their hats into the ring. David Cunliffe has a reputation for not getting on with all his colleagues, but he says he is a changed man after spending time on the Back Benches of the NZ Parliament - as punishment for being implicated in the undermining of David Shearer from the day he was elected as leader instead of him.