Hi Wallace, in my opinion outsourcing is only part of the much bigger economic and social re-establishment of a very unequal society that many of our ancestors sacrificed a lot to change. For thousands of years most societies in the World have been very unequal and the social struggles were mainly between members of the elite contesting the pecking order. Events in the first half of the 20th century changed all that, but as the century closed many rich and powerful members of the elite in Western Societies recreated unequal societies for their own benefit. If we want to change that then we must convince them that "Making (things) is the Difference" between wealthier and growing economies when compared with declining economies that outsource their productive sectors.

Below are two similar ways of partly explaining my point. 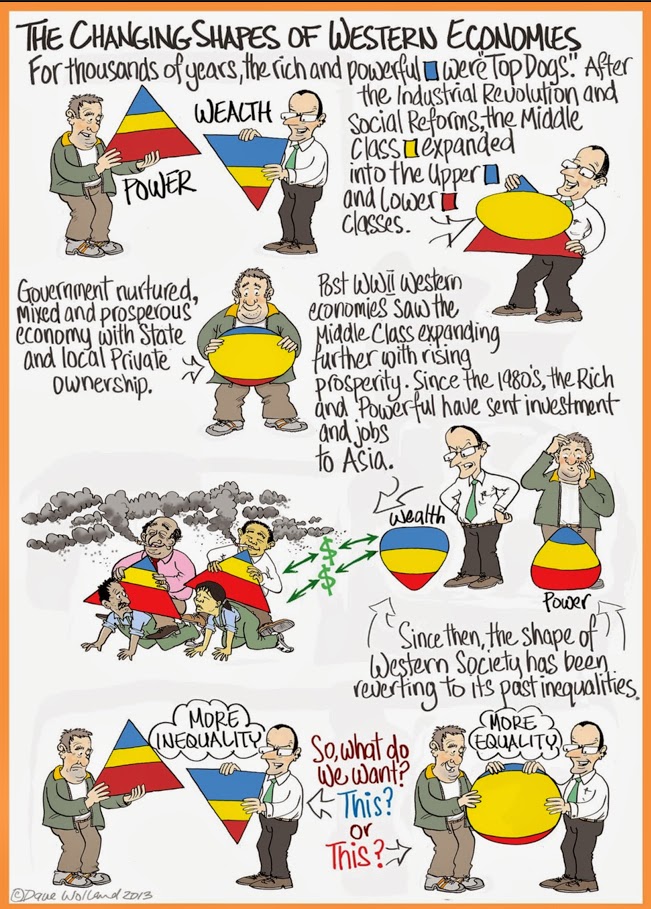 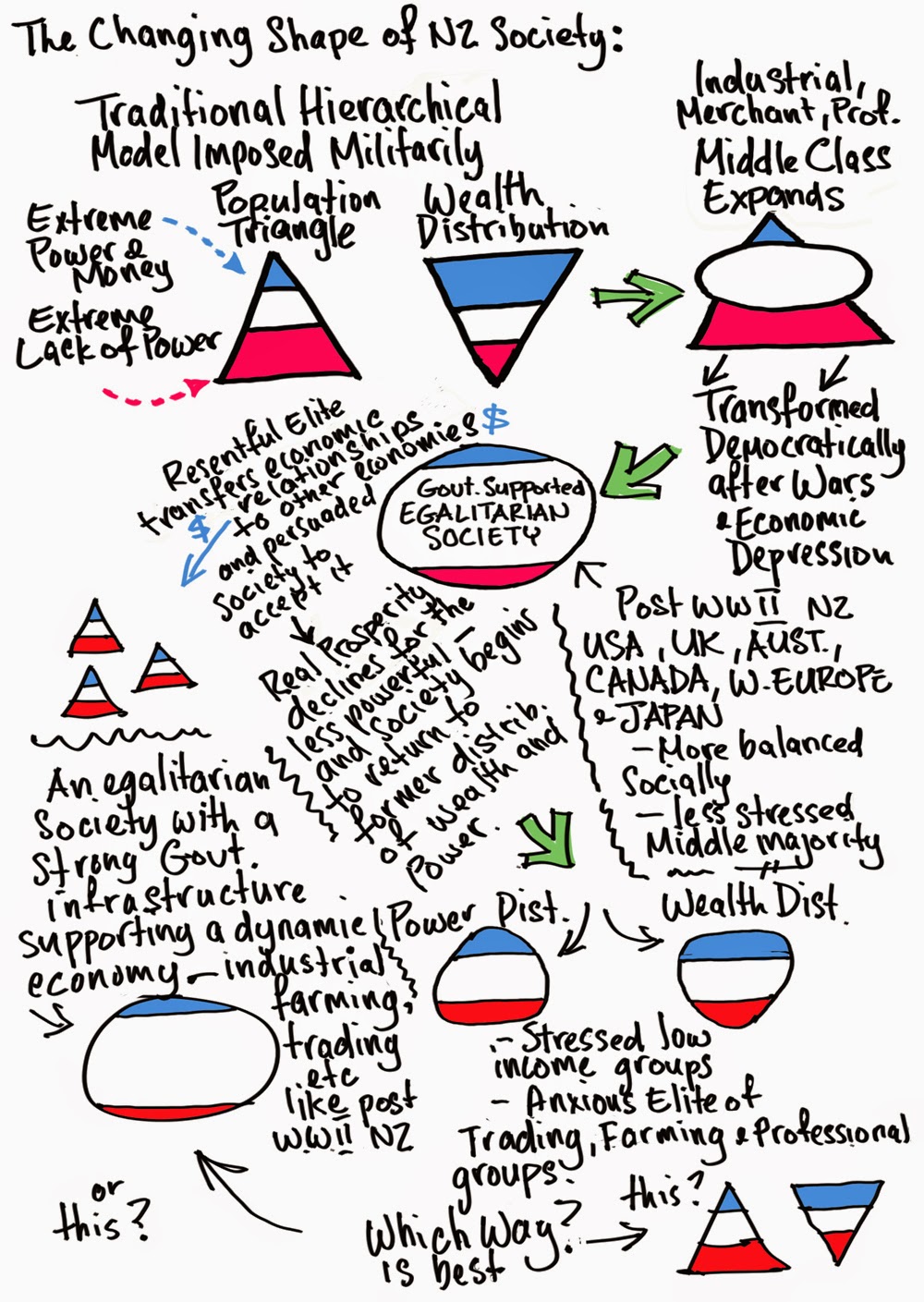