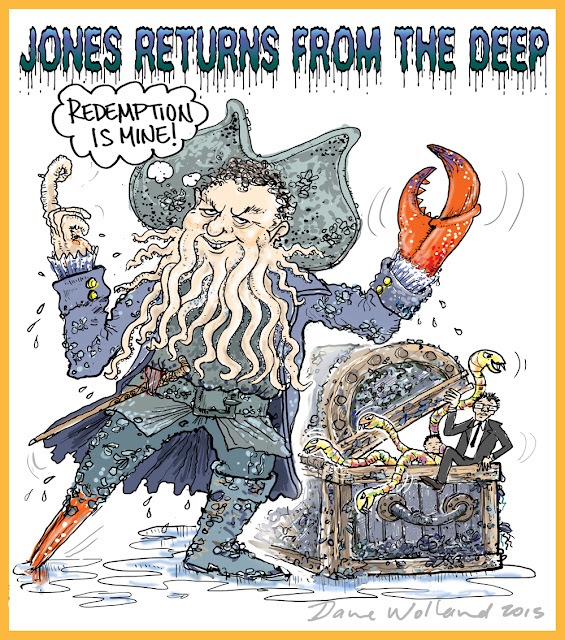 Shane Jones has been been reinstated into Labour's Shadow Cabinet after an Inquiry found him innocent of serious charges of corruption as Minister of Immigration. However, even Shane admits he could have done better and for some, there are still many unanswered questions hanging over him.